Lady and her Philly, fine art photograph on metal, 20in h x 16in w

Paul Ramsey is a life-long landscape and nature photographer. He has lived and photographed on a small lake and wildlife sanctuary for almost four decades.

Ramsey is an old-school photographer. He composes carefully in the camera and tries not to waste shots as if he were still using Kodak film. Paul tries to capture the visual image he has before him in the camera; He does not rely on Photoshop to bring it together afterwards.

Paul is still amazed by the beauty that surrounds us. He has many times slammed on his brakes while driving, to stop and capture a stunning image. It will not last. The light and perspective will only last for a moment. It has been Paul’s good fortune to be there to capture it. 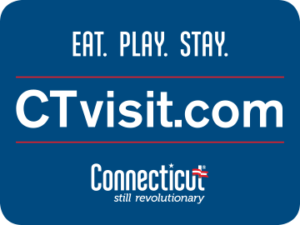