Hayne Bayless is a studio potter in Ivoryton, CT. Other than lessons at age 18 with a Tokyo potter, and later a handful of classes and workshops, he managed to avoid formal instruction in ceramics. He quit a perfectly good newspaper job in 1992 to make pottery. Hayne abandoned the potter’s wheel early on, preferring the freedom of hand-building.

His work is published in Objects for Use, Paul Smith; Studio Potter journal; Design Language, Tim McCreight; Clay: A Studio Handbook, Vince Pitelka, and other books and periodicals. 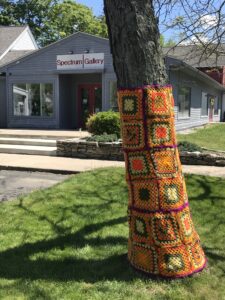 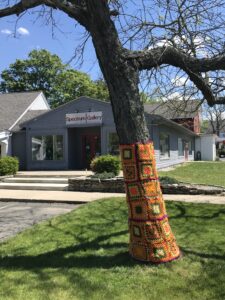 Remember you can browse, shop and we ship everywhere or we can arrange pickup from outside the gallery.